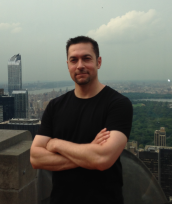 Gene began competing at the provincial and national level in 1993, and has 10 years of international competition experience. He qualified to compete in 10 international tournaments, and took part in events from 1995 - 2006:

Gene has been officiating regional, provincial and national tournaments since 1993, holding a Provincial class A and National class C officials status. 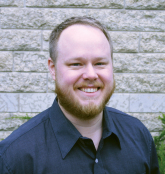 Sensei Bueckert began his training in Shotokan Karate in 1996.

In 2003, Sean achieved his 1st Dan in Shotokan Karate from Kancho Okuyama of the International Karate Association (IKA). 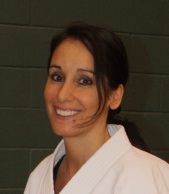 Sensei Silvana began her training in Shotokan Karate in 1997, and achieved her 1st degree Black Belt in 2005 under the International Karate Federation (ITKF).

She has been managing and administrating the dojo since 2003.

Silvana has had the opportunity to compete provincially and nationally for 13 years.

Silvana has achieved gold, silver and bronze medal standings in Kumite and team Kata events at both the provincial and national level. 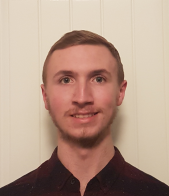 Sensei Connor began his training in Shotokan Karate with TKWPG in 2008. He achieved his 1st degree Black Belt in 2015 under the Traditional Karate Institute of Canada (TKIC).

In the spring of 2014 Connor began assisting with instruction for our beginner students and now runs some of the beginner classes.

Connor has had experiece competing at the provincial and national level since 2008.

Connor is currently working on completing his Bachelor of Education degree with aspirations to become a Phys-Ed instructor.